It was 1998, and I was in summer school taking Phys-Ed. Yep, I’ve always absolutely detested gym class and because you needed Gym10 to graduate, summer school was my only option entering my senior year of highschool.

I was also in my first trimester. Nobody really knew yet, but that didn’t last long. We went on a camping trip, and I brought SO MUCH FOOD! I was “eating for two”, and that meant I wanted to eat freaking EVERYTHING. My bag was stuffed with food, everything from steaks to nachos and cheese. And heavy. So heavy. It was hot. We stopped to rest and eat a snack and I opened up some nachos and salsa and went to town. Bad idea. The gig was up, and the teacher and a few others realized I was pregnant once I started vomiting profusely (stupid morning sickness, why can’t it just be in the MORNINGS?!). Our gym teacher kindly carried my pack the rest of the way to camp, the rest of the kids set up camp as I continued to vomit. I climbed into the tent and slept the rest of the camping trip away. Pretty sure the whole school knew by the end of that camping trip that I was expecting.

There weren’t a lot of kids in our school (Westwood) that were young moms, and I was pressured, HARD, to drop out and come back once she was born. I was, admittedly, quite the distraction especially once my belly really popped and she was doing somersaults in there. Girls who used to make fun of me were now oohing and awing over my belly “Can I touch it?!” and “OMG! that’s a foot! I can see her FOOT!” (you really could make out little toes when this girl kicked her mama!).

But I was determined. This was my grade 12 year and damnitt, I wanted to be DONE with school – I hated it. I told them nope, I’m staying in class until I deliver – and I did. I went into labour (thank goodness at home!) on March 17th, 1999 and delivered my beautiful baby girl later that evening. 2 days after I was discharged from the hospital, I was back in class.

That May, my daughter joined me for the ceremony when I accepted my diploma in my cap and gown. That evening, she dressed up in a pretty red dress and came to the dinner with us. The blind date I had for grad, ditched me right after dinner – I hung out with a friend and her boyfriend for a bit feeling like a third wheel then went home and snuggled my baby girl and cried to her that I didn’t need friends, or a boyfriend, or anybody else – she was my everything – I didn’t need anyone but her (well her and my mommy!).

Flash forward to May of 2018. That baby girl is now 19 years old, and it’s been quite a journey to graduating herself! She was diagnosed in grade 1 with ADHD/ODD. In Kindergarten and Grade 1 she really struggled to make friends, kids (and adults) would constantly approach me and tell me “Devyn is bad” to the point where my little first grader told a teacher she wanted to run into traffic and kill herself. She switched schools, to Timberlea and met some great friends and teachers there, then to Westview (which was even better) but still really struggled  through until grade 8 when she started at Greely Road, and we weaned her off the medication she’d been on since first grade. That year, she made class president – she brought home a bunch of awards, and she met some incredible friends – including the girl in these portraits with her, Megan.

Still, a lot of the changes we saw in her were due to the ever consistent presence of my second husband.  He was the first constant she had known besides myself her whole life. See, It hasn’t been the easiest journey – Devyn and I really have been through so much – due to an abusive relationship I was in we were even homeless for a period of time and stayed at Unity House, or on strangers couches. But when we met my husband Albert things really started to improve for her. During her grad ceremony, each child said something about themselves or what their plans were for the future. Devyn started off by thanking “Duckish Guy” – the nickname she’s always had for my husband since meeting him, for “Finally proving to me that good dads are really out there”. I cried through the rest of the speech lol barely heard her thanking me for inspiring her or her brothers and sister for always making her laugh or her aunty for always being there for her at all – because her thanking him first was such an absolutely significant moment

After Greely Road, Devyn continued with the VIP program at Composite High School, and Miss Raffray became almost like a “second mama” to her. She truly started to flourish. She really started to open up more to myself and my husband, she was more affectionate, more kind, more focused. She went from being the kid in first grade that nobody wanted to play with, to a girl with enough confidence to rock a pair of cat ears and a tail at school, or just her pajamas, and own it. A girl with a tight circle of friends that are always supportive and kind to her. She is SO much more confident than I ever was, and I could not be more proud of the beautiful young woman she has become today.

We celebrated her grad a week after the ceremony with this grad portrait session at the Horse River in Abasand. We’d bought a giant balloon banner, but the wind had other plans so those turned into blooper shots lol – and a whole bunch of smoke bombs! The talented Alex John of Beauty By Alex did their makeup, and we really had so much fun together getting these images.

Sharing the entire gallery here, because why not? lol SO super proud of my graduate and her beautiful friend! <3 You girls ROCK! Thanks for such an amazing session!

And can I just add that I FREAKING LOVE SMOKE BOMBS?! lol Every time I shoot with them I love it. Smoke bombs are available for sessions at an extra cost and with enough notice, so just inquire! 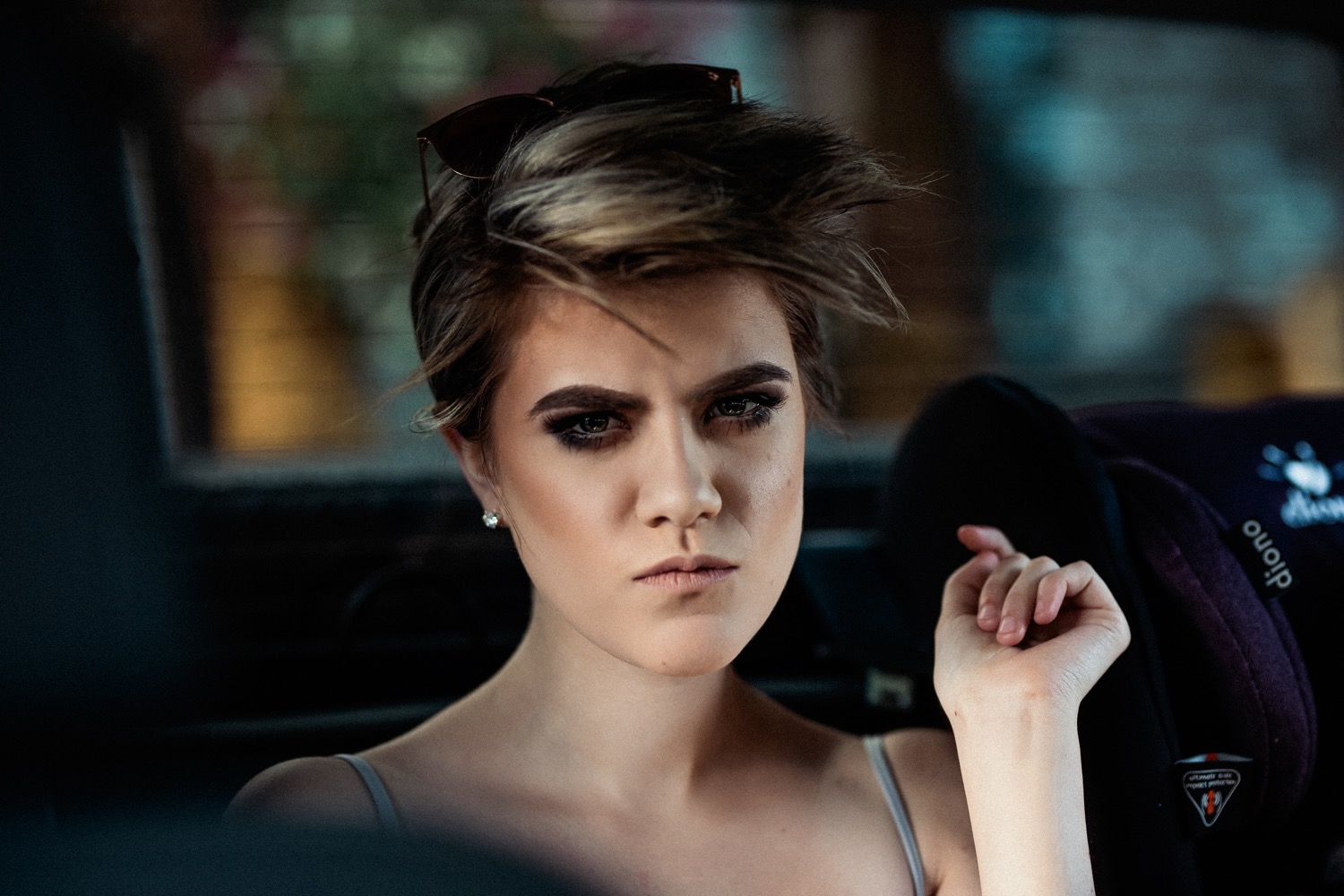 Your Narrative blog will appear here, click preview to see it live.
For any issues click here

send us a message

WE STRIVE TO CAPTURE REAL MOMENTS,
AND THE REAL YOU.